THE REAL NUEVO CLUB DE GOLF DE SAN SEBASTIÁN BASOZABAL, founded in 1992, is an 18 holes course designed by D. Jose Maria Olazabal, two times Masters champion, Ryder Cup player and captain. The course, located next to the city, is a challenge for players of all abilities due to the variety of the holes.

Beside the course itself, R.N.C.G.S.S. Basozabal, is also known for the quality of golf played by its members. In 2011 Basozabal was the only club in the Spanish history to have won national club championship at men, women and junior levels. 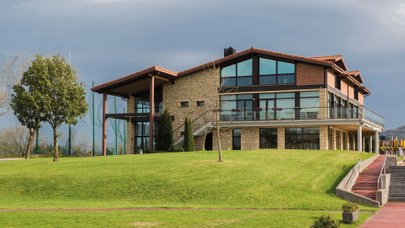 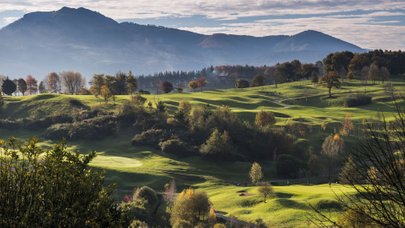 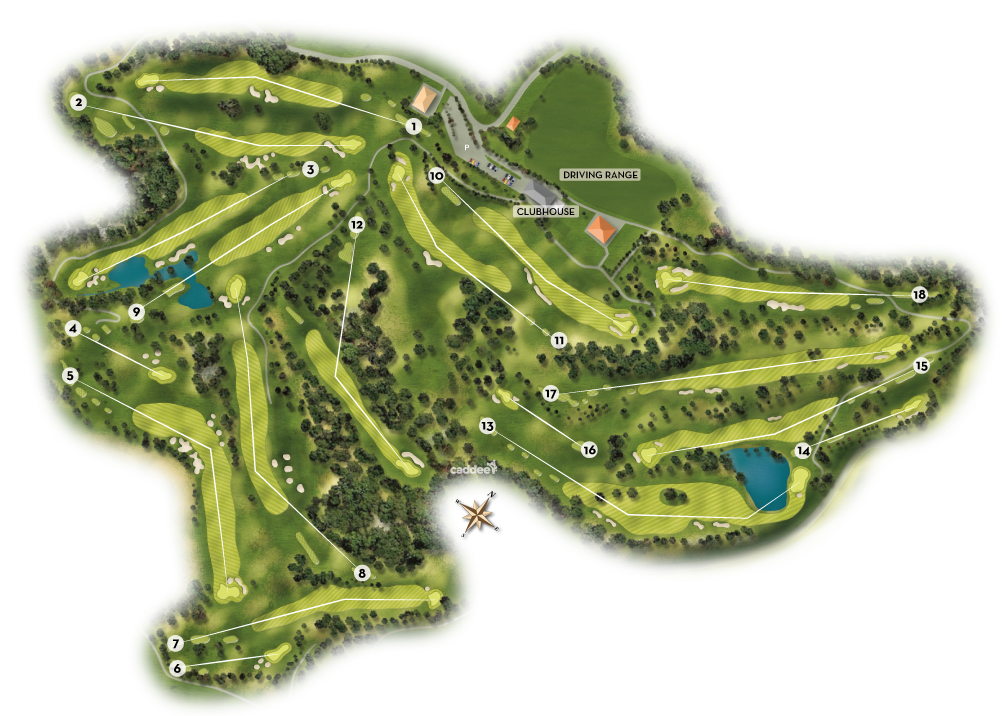